WKC: THE KITESURF FREESTYLE TOUR IS BACK

In the last few years several structural changes affected the kitesurf freestyle’s world in order to make the discipline the most attractive as possible and to promote it all around the world.

The freestyle kitesurf tour had a rough start in 2018 and the tour seemed like it could never start. But thanks to the new riders organization, the World Kiteboarding Championships the tour has been confirmed and the season kicked off with a successful event in Turkey, at the spot of Akyaka. 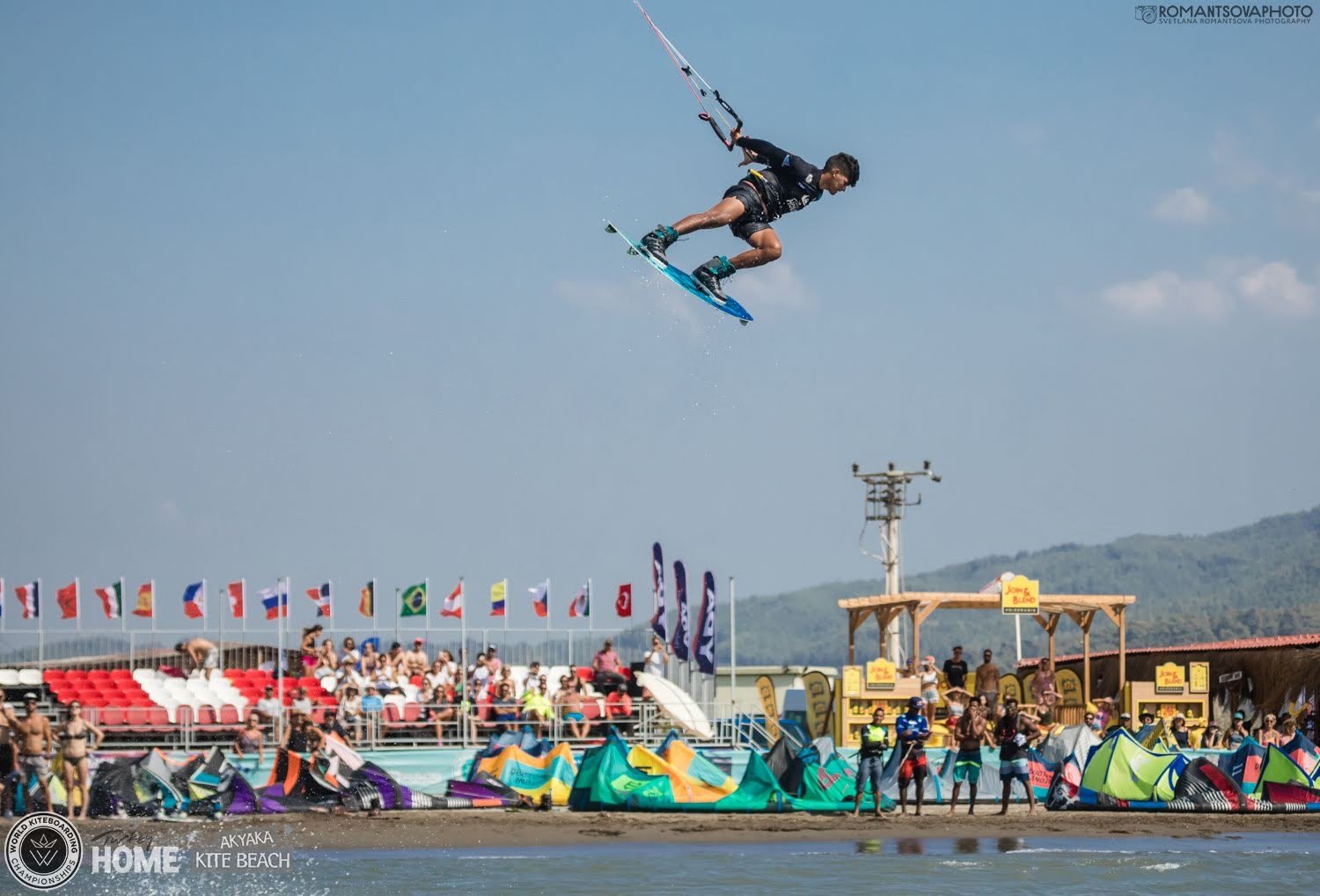 What is kitesurf freestyle “new school”?

Freestyle “new school”, or wakestyle, is a kitesurf discipline which consist in realizing aerobatic maneuvers full power, while spinning and doing some handle-passes. The goal is to get more points than the rivals. It is a an extreme and exciting discipline.

The best riders in the world take part in the competition and they are selected by the results they got over the years. In some events there is a qualifier round which aim to discover new talents and let them participate the following year. 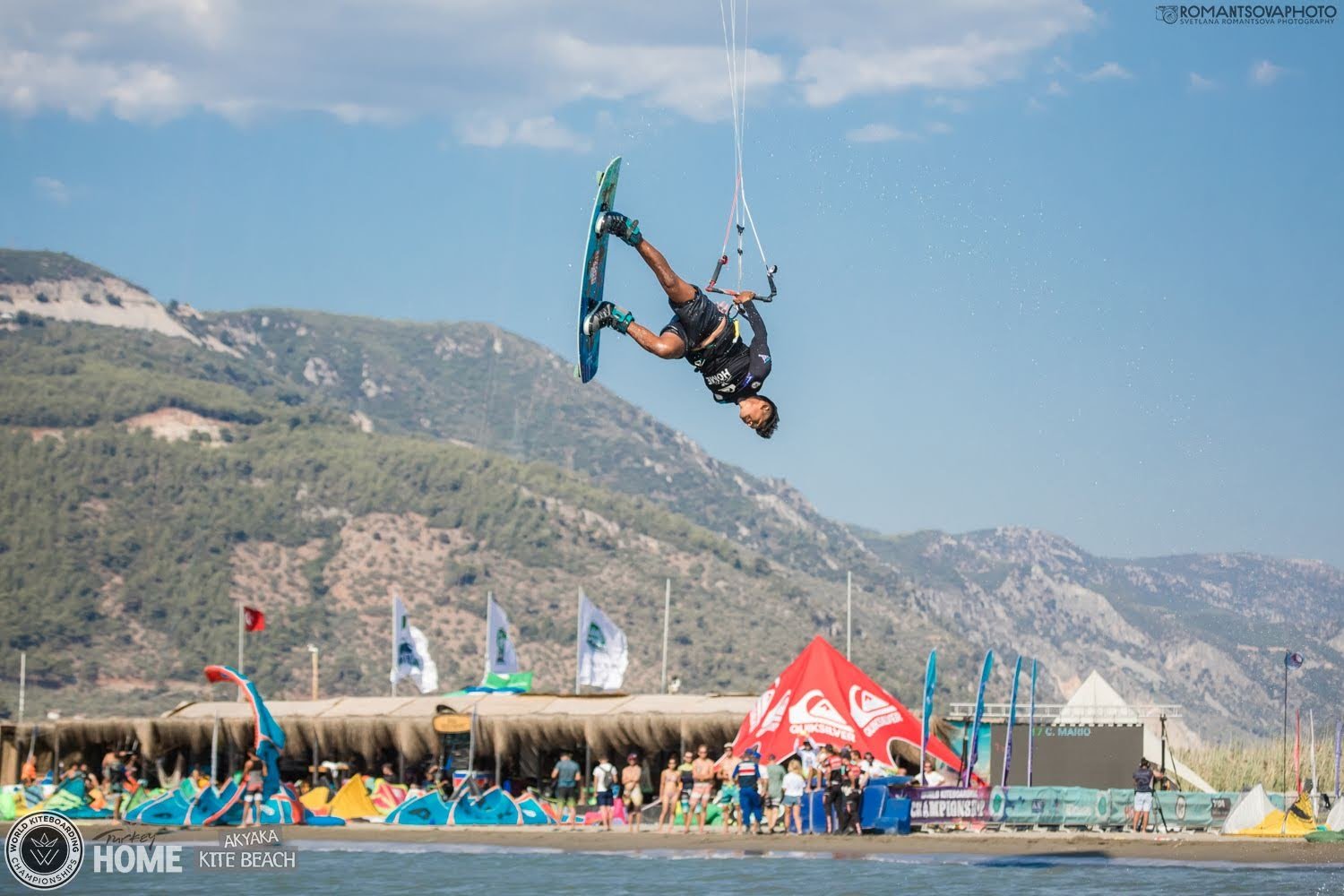 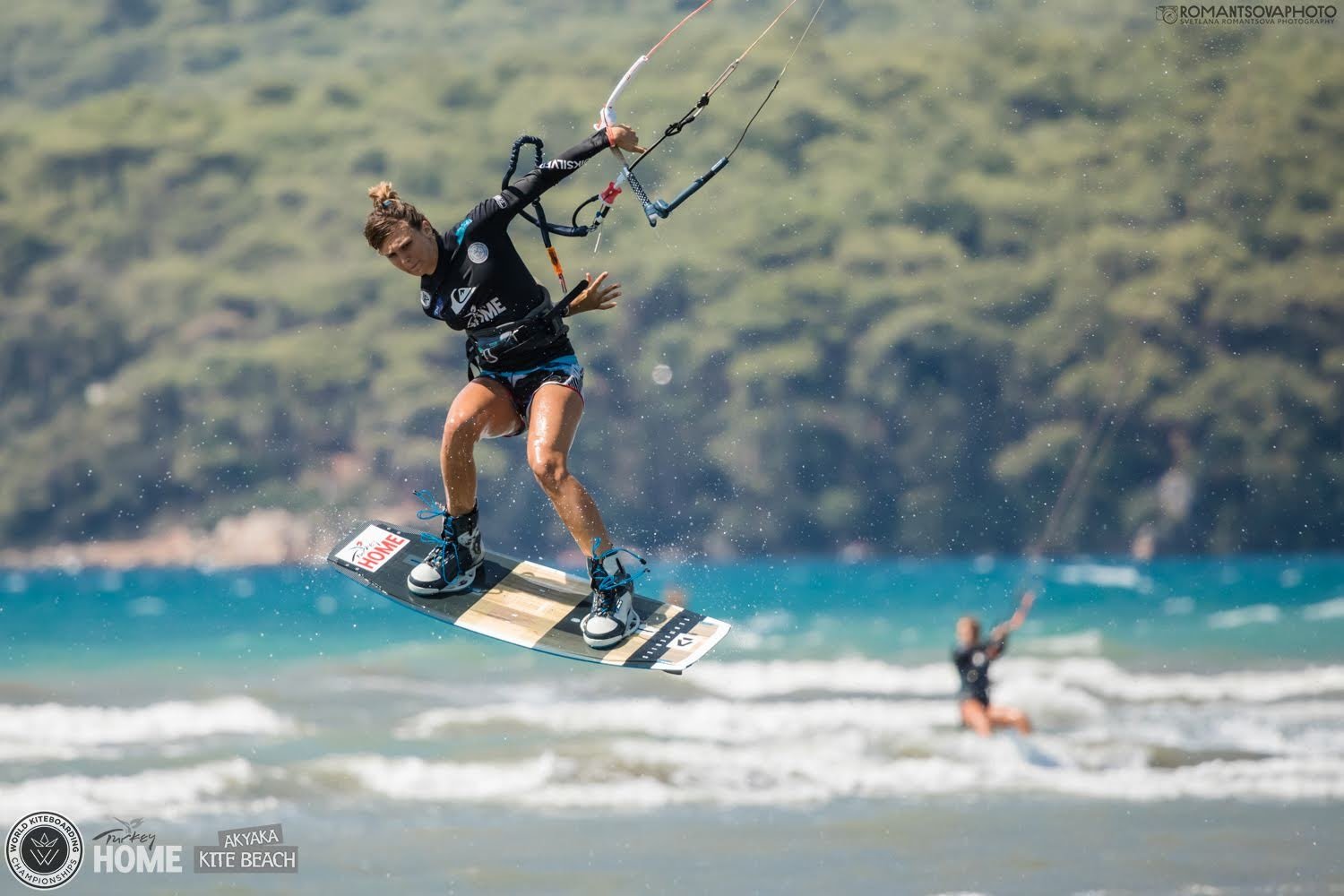 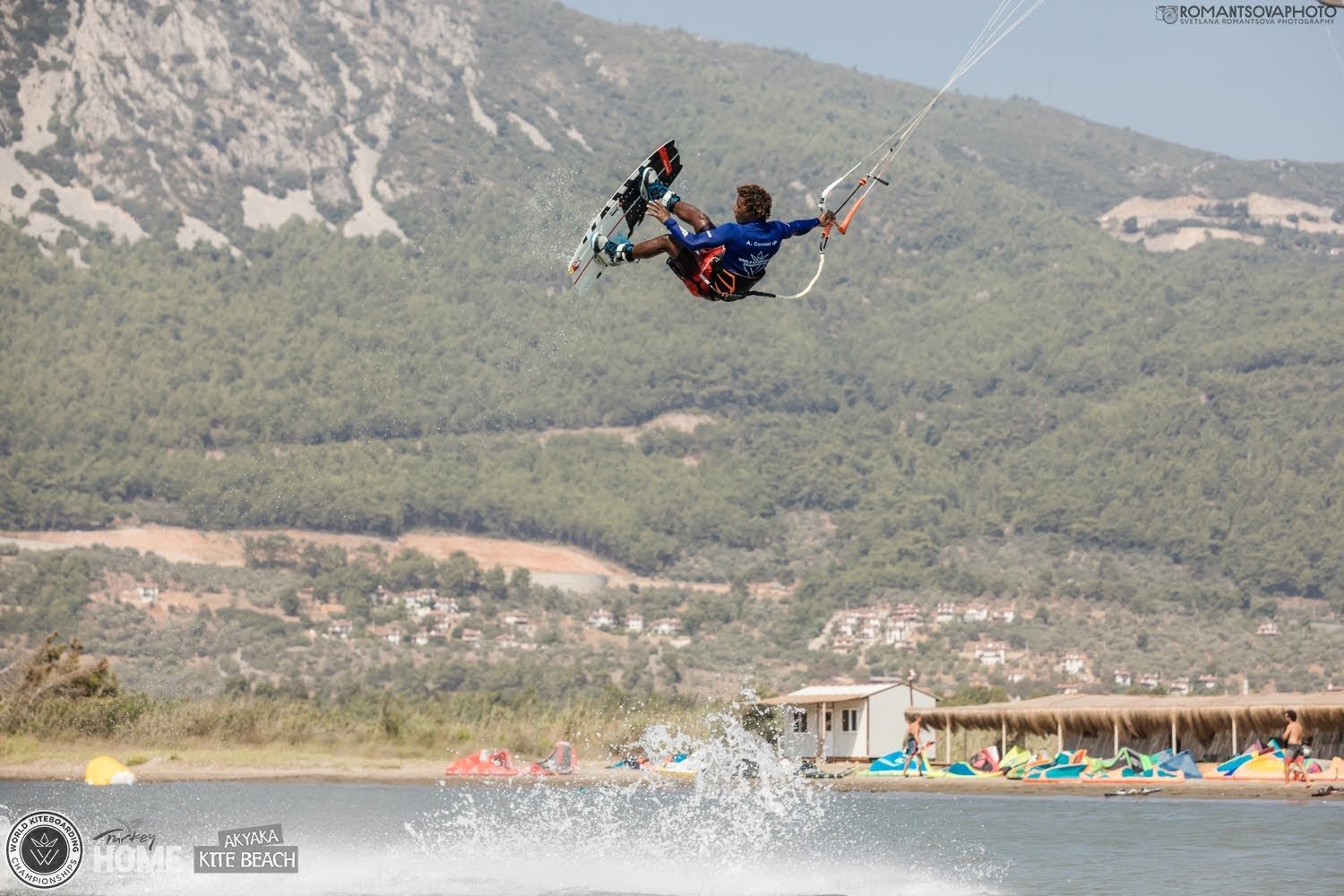 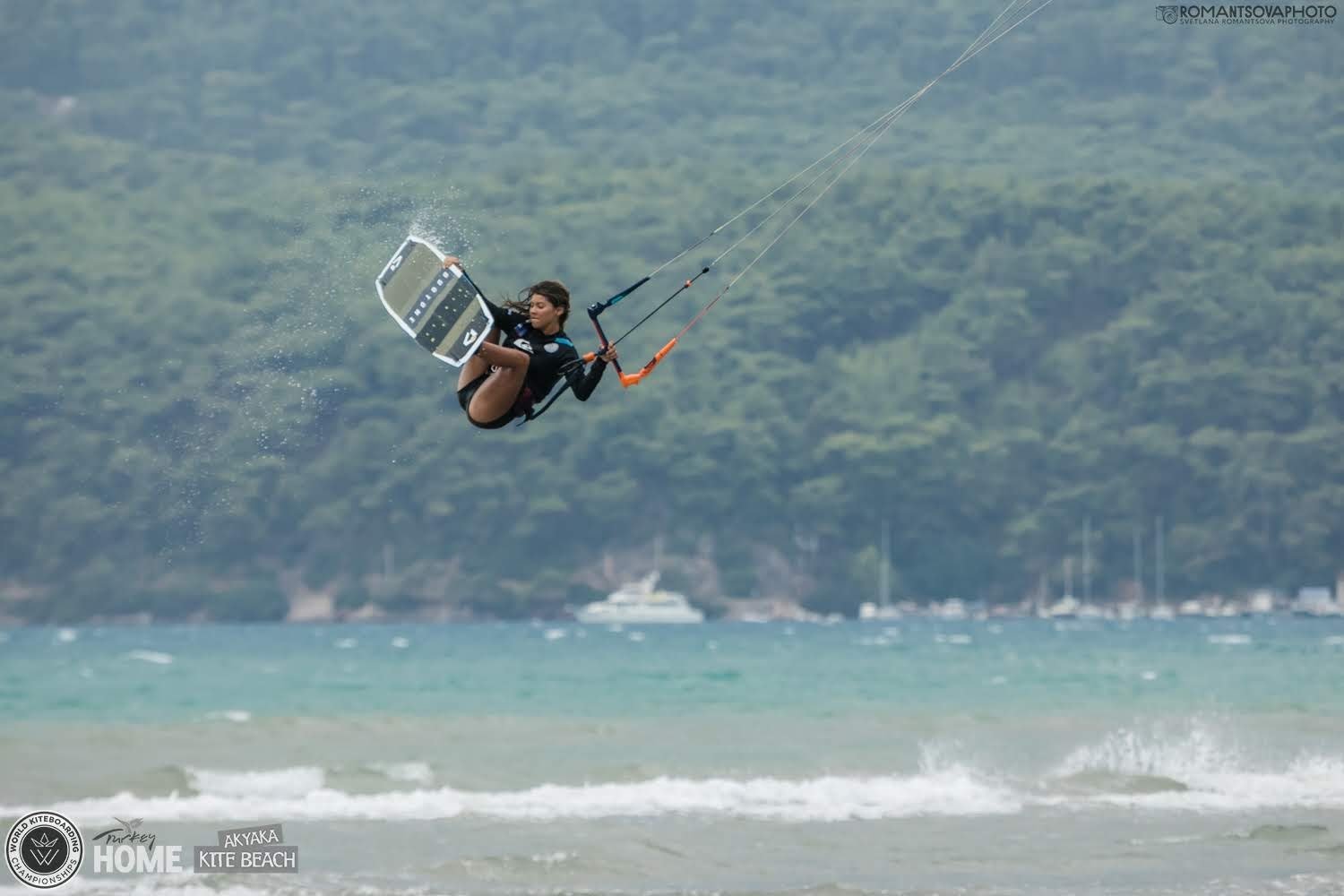 
How does the competition work and why it is interesting to watch it?

Simply because of the show provided by the athletes and the new format which has been designed to let the discpline the most attractive and exciting as possible to all, even for those who are not familiar with kitesurf freestyle.

Let me explain you why… 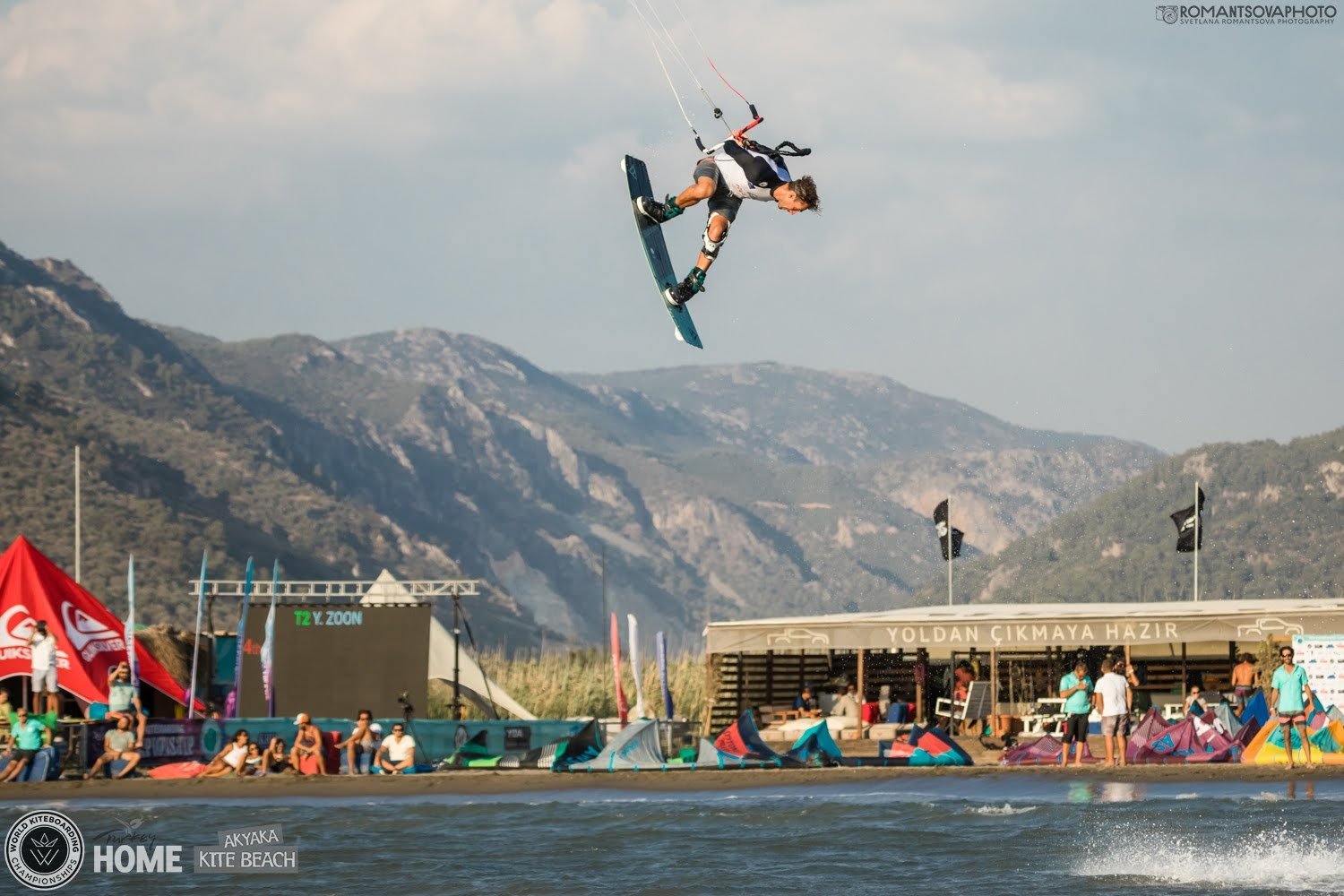 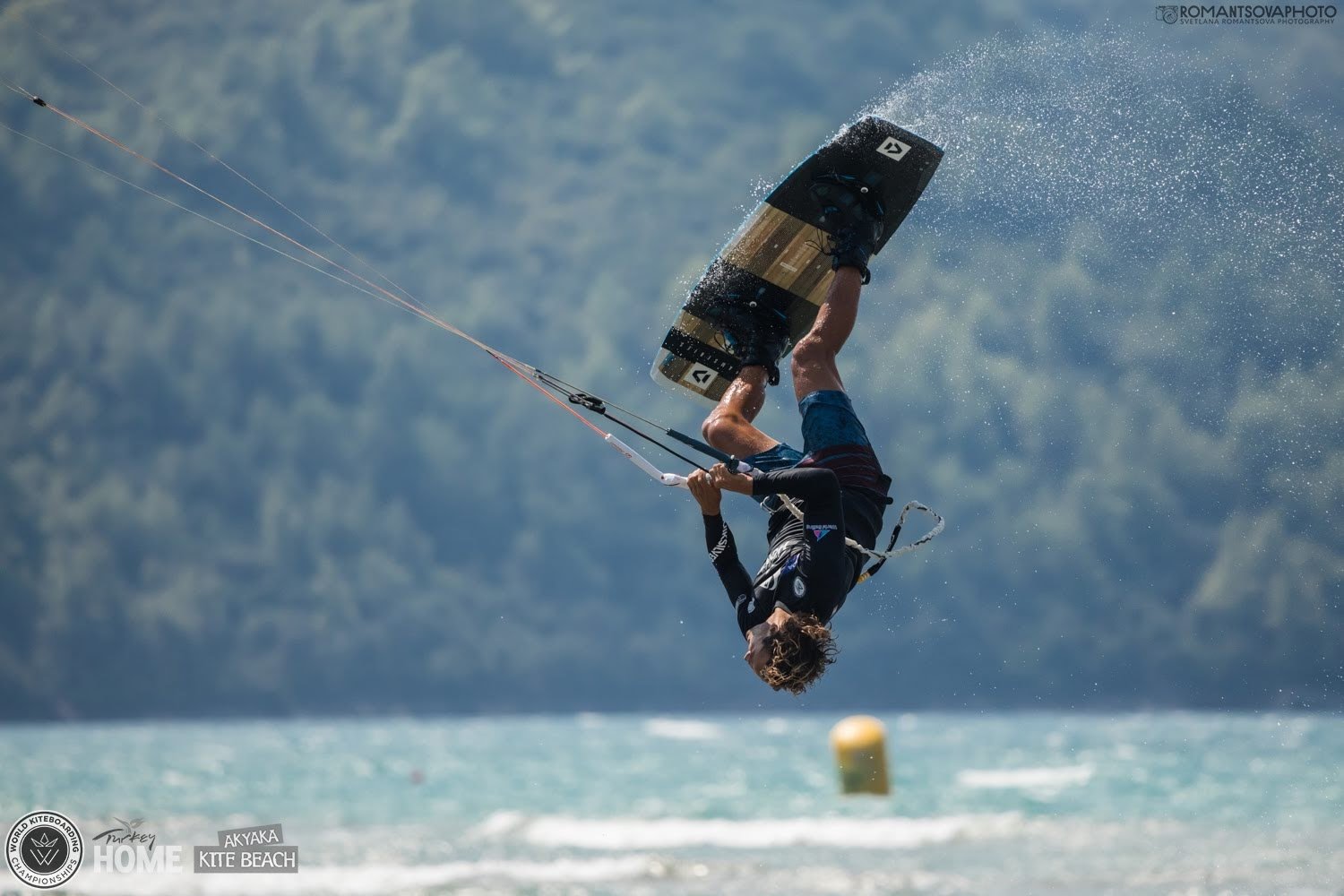 Events are comprised of rounds and those rounds are made up of heats where the athelets compete to do their best and go ahead. According to the weather conditions it’s possible to have a single or double elimination.

It’s about kitesurf freestyle. The riders have to perform dynamic and aerobatic maneuvers by using their kite and add some spins and handle-passes.

The judgement is based on some elements that make the discipline extreme and specacular.

The jusdges analyze the following key factors: commitment (degree of difficulty, hight, traveling), technical skills (kite position and landing), style (flow and differents grabs). Each trick gets a vote from 1 to 10.

Each heat can be composed by two up to six riders. They have to perform five up to seven tricks and but only the four best scores are going to be take into consideration, which make a global judgement out of 40 points. The tricks must belong to differents categories, that’s why the riders have to be clever and polyvalent. There is no limit in time. According to the event one or two riders go directley to the next round and the others will have to face an extra heat to be qualified (seconde chance).

Thanks to the new format each athlete realize his trick alone and close to the beach. Then he will wait for the others to perfomr. In this way the spectators can be concentrate on one rider on at a time and enjoy his motions.

After each trick an electronic board shows the score. In this way every rider know how he has been judged straight away. Moreover on the WKC internet site you can find the live score of each heat, which allows all the athletes to know how many points the need to win and so they can adopt their best strategy.

Thanks to the live scoring the public can better understand who is winning and get easily involved in the event.

Each event is broadcast live form the WKC facebook page or internet website. During the live there are two commentators who explain how the copetitition run and answer to all the questions for those who are not familiar with the discipline. 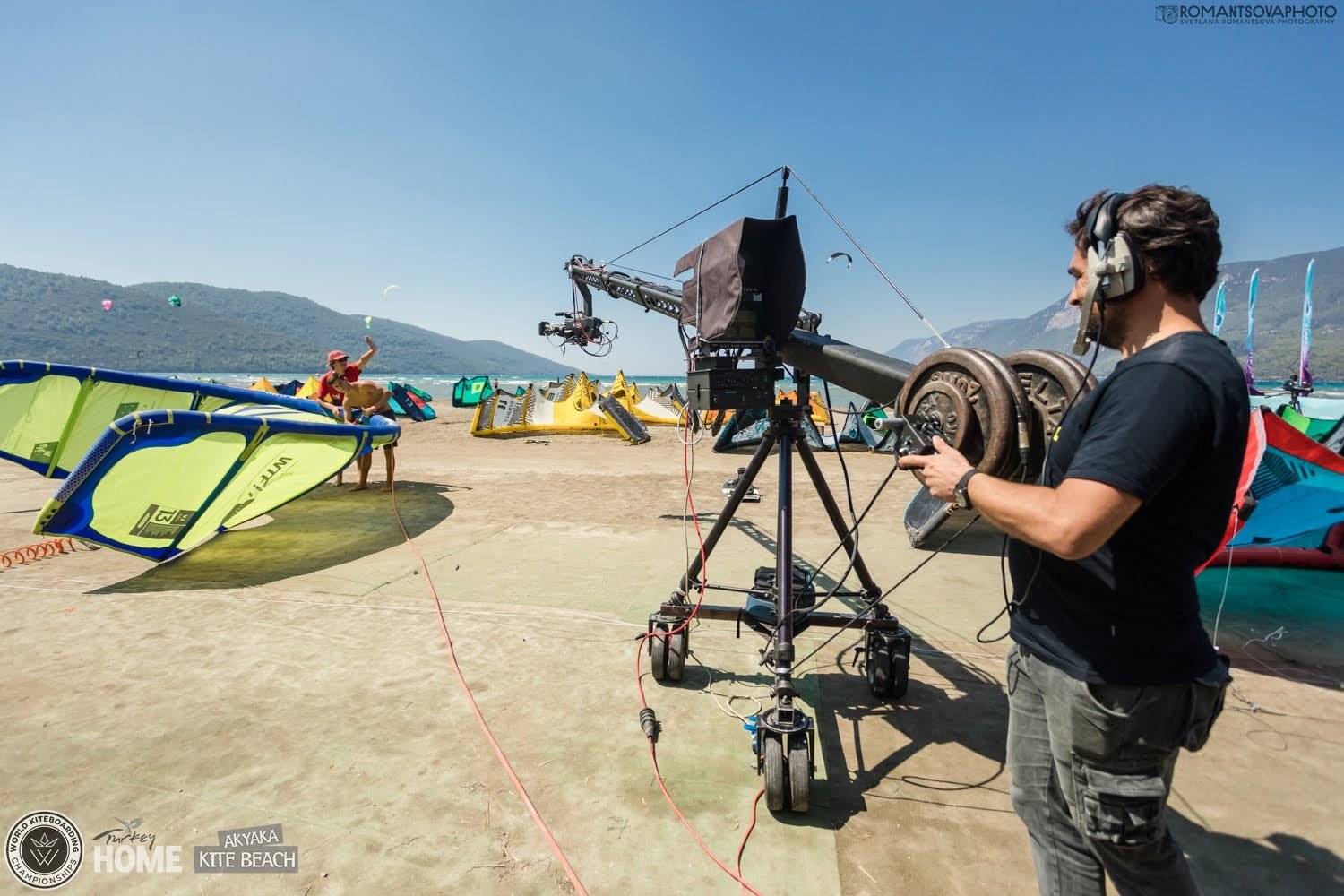 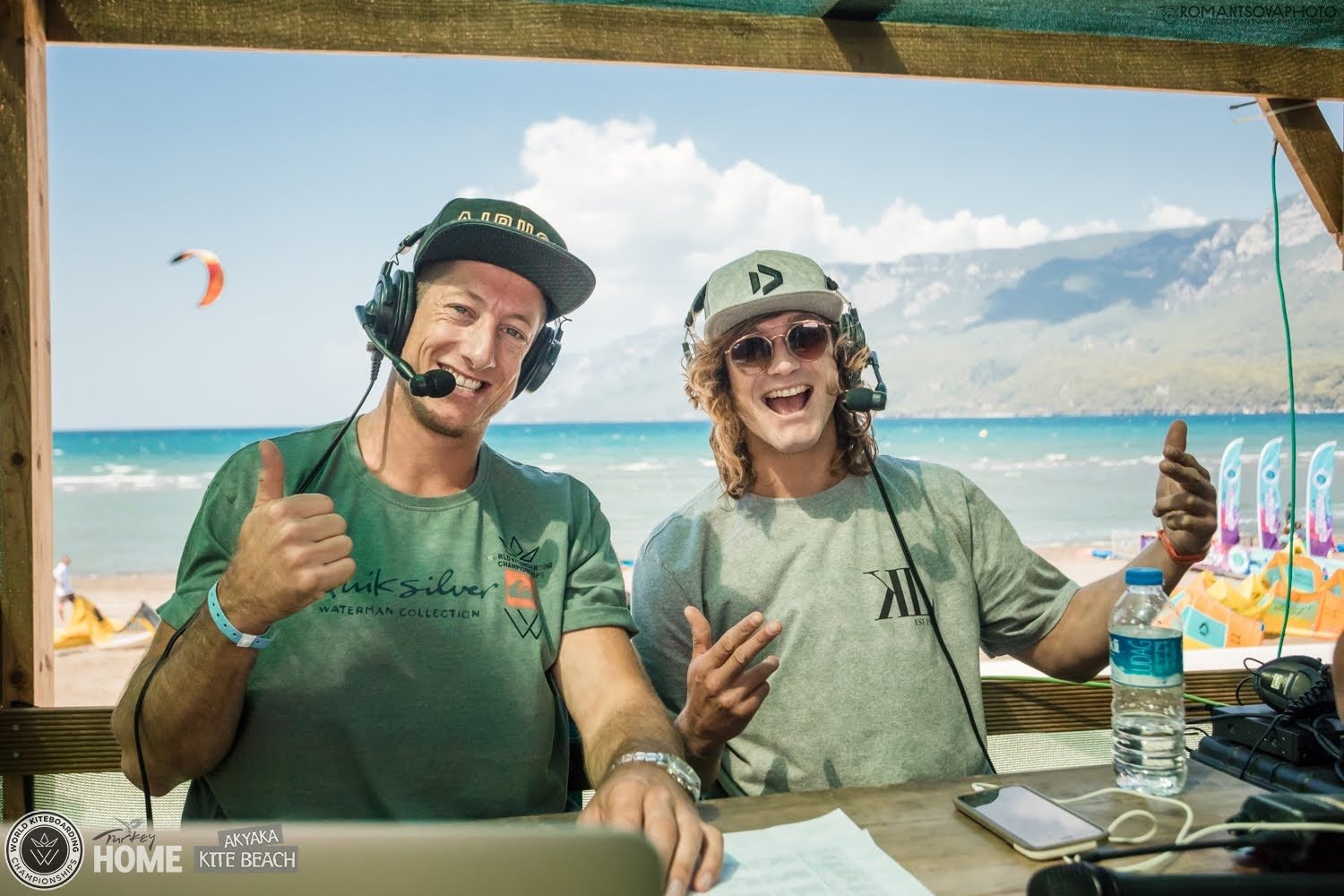 This new format oblige the athletes to go beyond their own limits and push the freestyle to the next level. Even if you don’t know much about this discipline the show is guaranteed ! 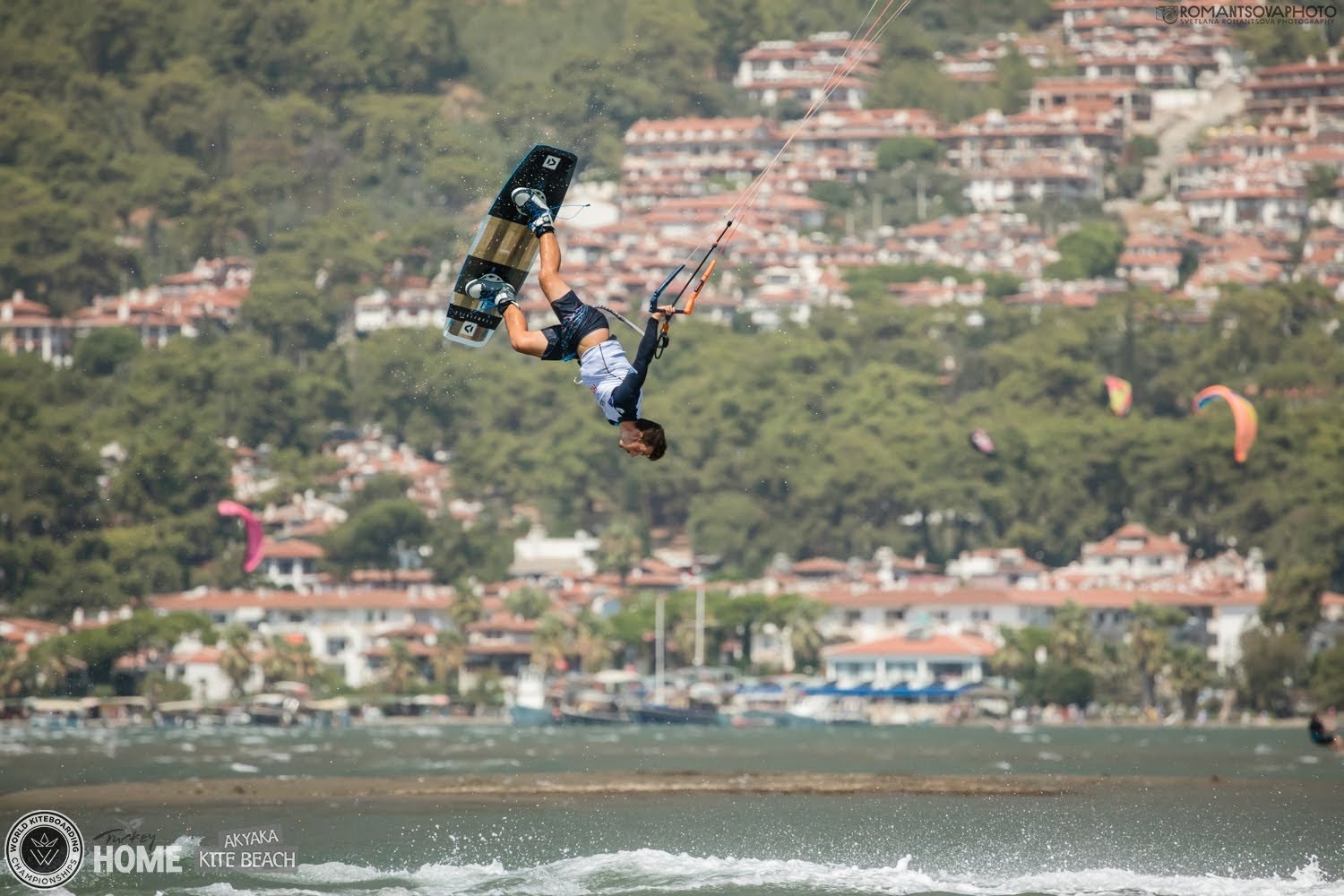 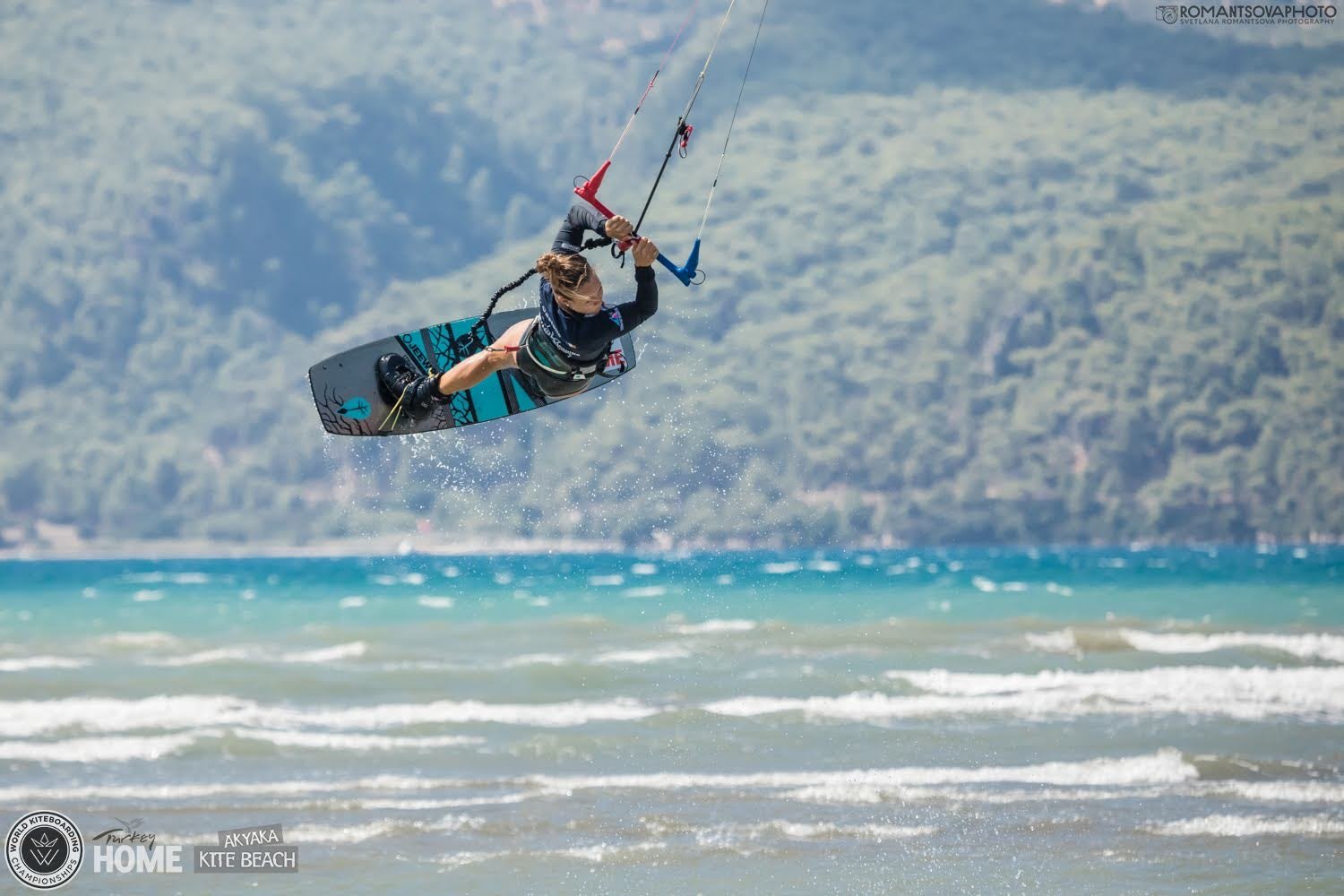 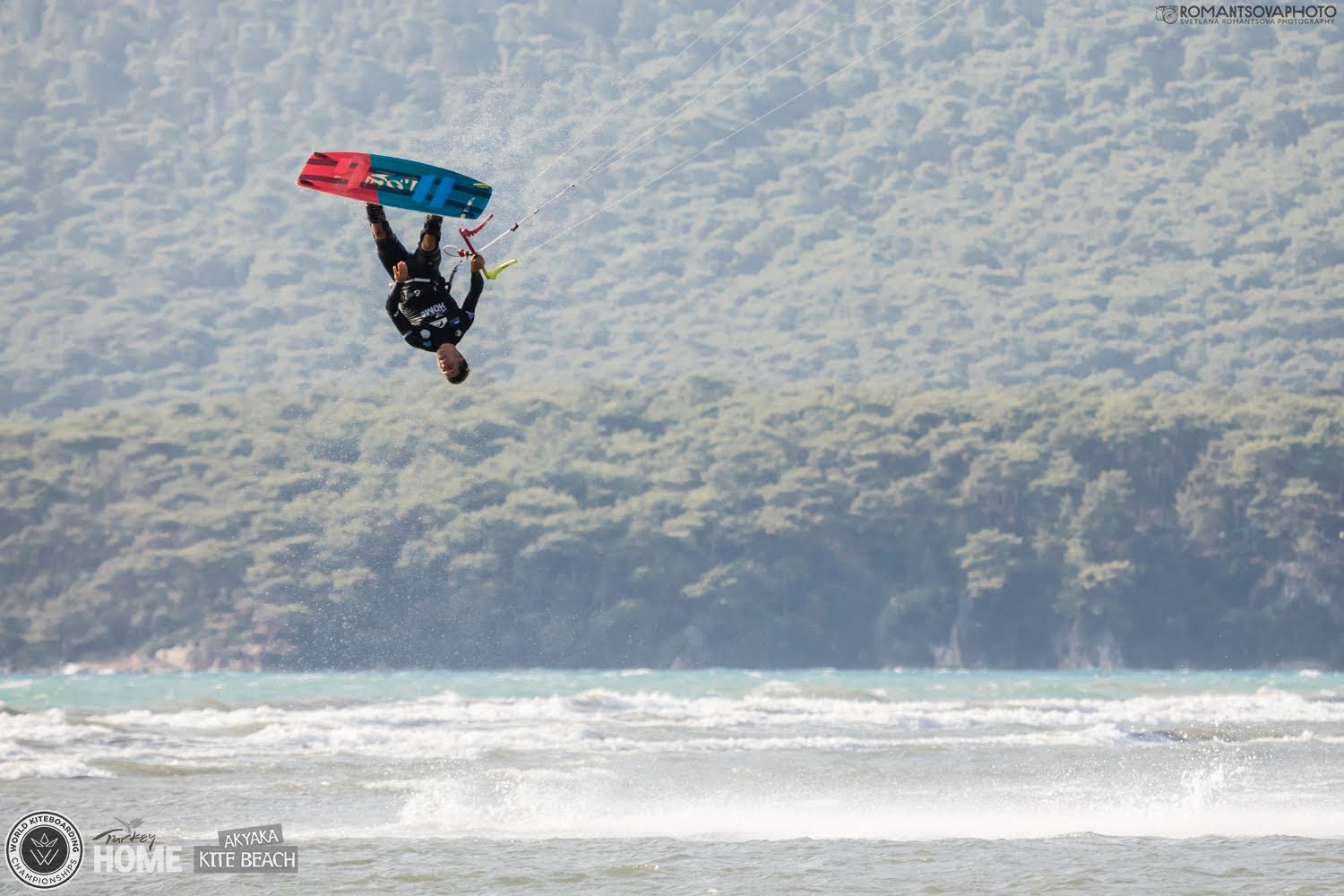 The first event ended up on 8 september 2018 and it took place in Turkey, at the amazing spot of Akyaka.

The show was sick and the riders have been performing some insane tricks showing that the freestyle level increased significantly.